First Lieutenant Travis Manion, 26, of Doylestown, Pennsylvania, assigned to 1st Reconnaissance Battalion, 1st Marine Division, I Marine Expeditionary Force, based in Camp Pendleton, California, was killed by sniper fire on April 29, 2007 while fighting against an enemy ambush in Anbar Province, Iraq. He is survived by his father, Colonel Tom Manion, mother Janet Manion, and sister Ryan Borek. Team of 3 7 Rounds for time: 400m Run 60 Back squats 62.5/42.5 *From the floor **If 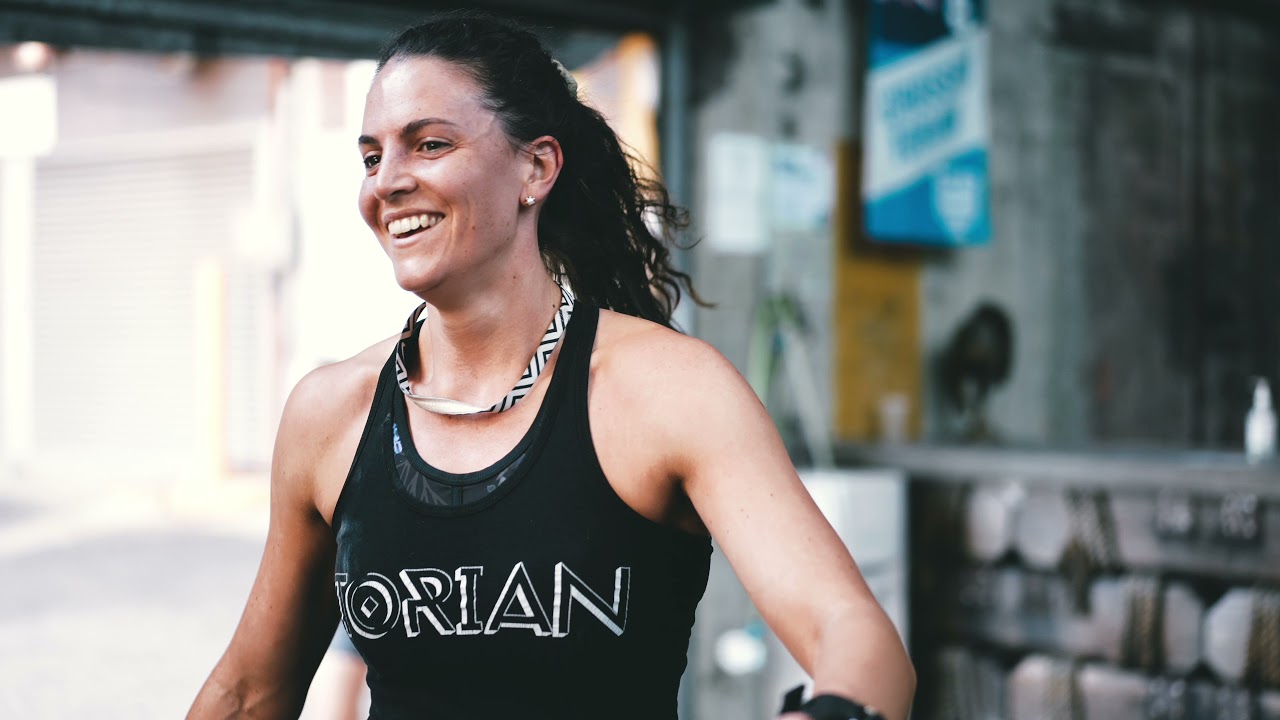 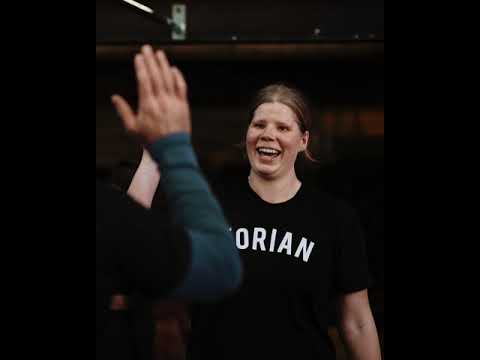 May Meet The Members 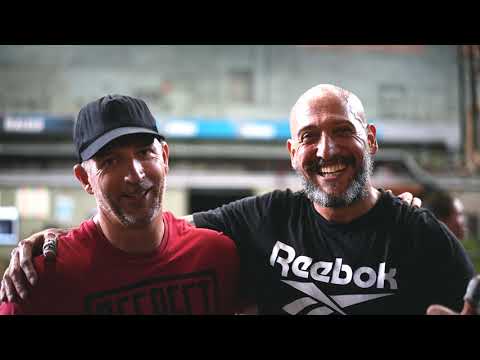 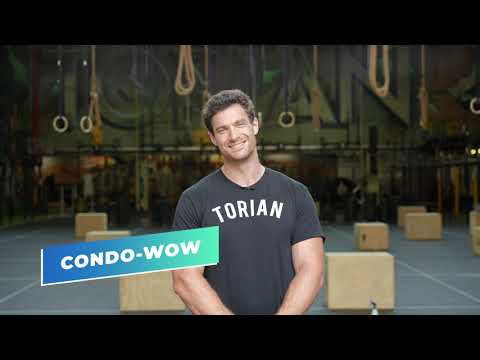 TORIAN GYMNASTICS IS BACK! 🤸🏼‍♂️

May Meet The Members

TORIAN GYMNASTICS IS BACK! 🤸🏼‍♂️